Oxford Communications has won 13 awards at the 2017 ASTRA Awards, including the coveted Best in Show trophy for its 30th anniversary event invitation. 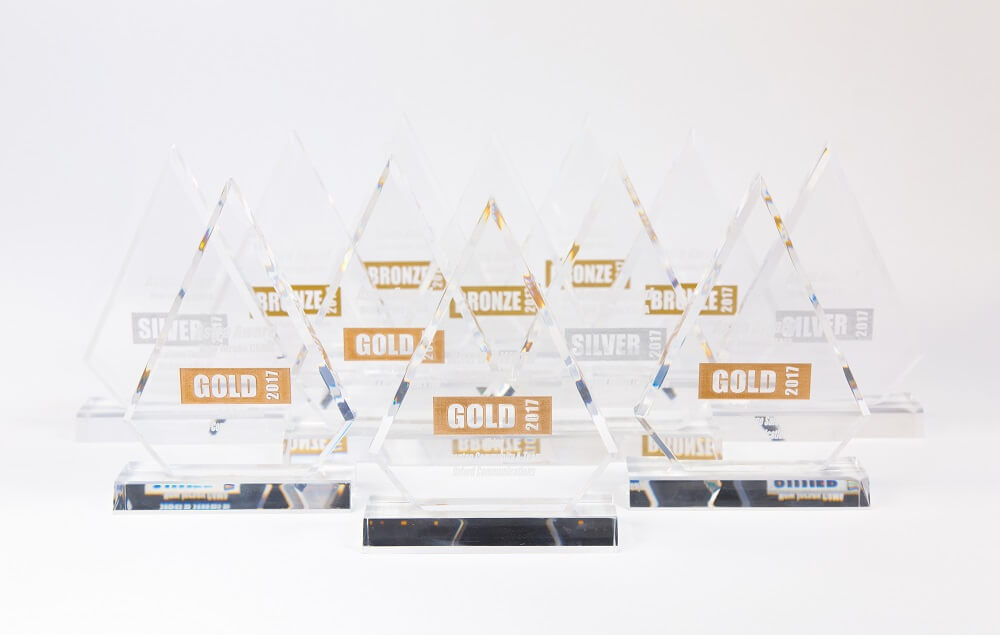 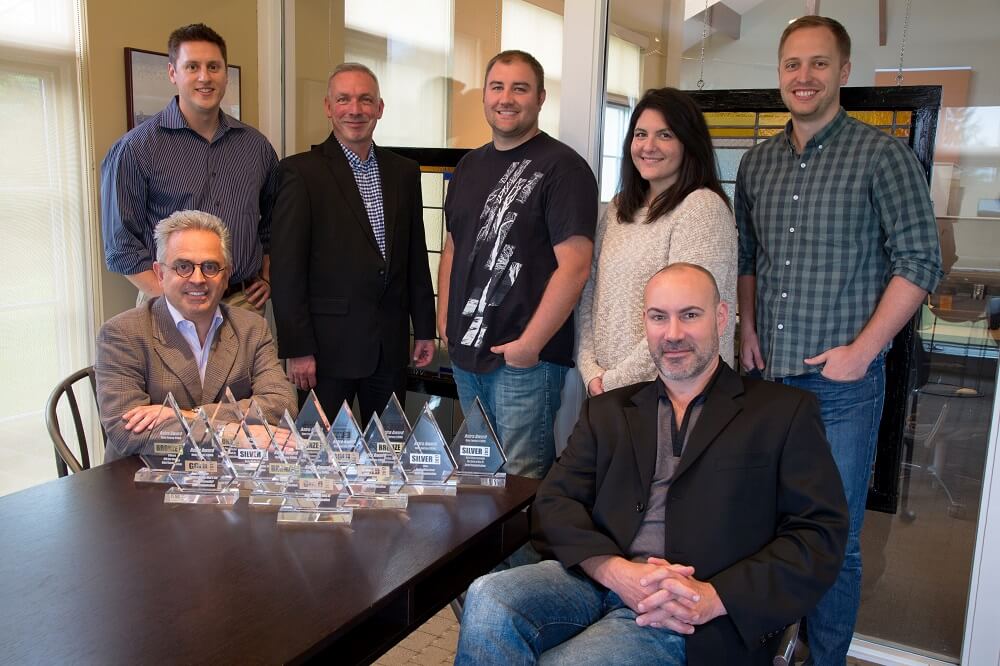