After nearly 20 years as Microsoft’s reigning browser, Internet Explorer (IE) will officially be phased out in the upcoming release of Windows 10 this summer. Its successor? Codename Project Spartan.

In the web design industry, the downfall of IE will be a welcome deliverance from constant headaches and compatibility issues. But what does this shift mean for consumers and businesses that depend on Internet Explorer? 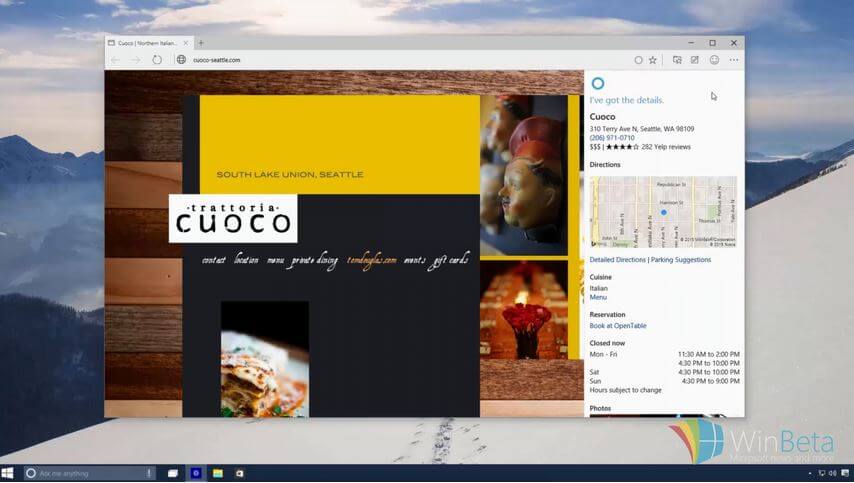 A better browsing experience Internet Explorer is a marginally-used browser characterized by painfully slow speeds, poor support for modern web standards and an overall clunky user experience. Newer versions of IE have improved on the browser’s performance, but the software has consistently been held back by Microsoft’s dedication to backward-compatibility. Poor performance – coupled with a tarnished reputation – prompted Microsoft to rethink web browsing for Windows 10. Spartan promises to breathe new life into the Windows-native experience with a new rendering engine. Rendering engines are the core of browser software that translates programming code into the graphic interfaces you see online. But, you don’t need to know what a rendering engine is to be excited about its benefits: faster page loading and more accurate display of web pages. If you still use IE as your regular browser, you’ve no doubt noticed the speed problem. But, did you know you may actually be seeing the web wrong? IE is notorious for improperly displaying websites, and the problem gets worse in older versions. Spartan promises to remove these issues now that Microsoft has dumped its complex old code. There are also some new features in Spartan that you won’t find in competitors Firefox and Chrome, like reading mode, desktop annotation and Cortana. Cortana, Microsoft’s voice-activated personal assistant app that debuted on Windows Phone as an answer to Siri and Google Voice, plays a starring role in Windows 10 and Project Spartan. As you browse the web, Cortana will let you know when she can provide you with more information, help you make restaurant reservations and even look up more about what you’re reading in real time.

Legacy support that won’t hold you back A large portion of current IE users are businesses beholden to Internet Explorer to run enterprise software. Dependency on old versions of IE holds many organizations back from software upgrades, but there may be good news in store. Project Spartan’s new rendering engine won’t support IE applications, so Microsoft is keeping the old rendering engine in the program as well. The benefit here is that businesses who need to run IE applications can still upgrade to Windows 10. This also means that employees previously saddled with IE’s poor performance for all web purposes will have access to a high-performance modern browser while still accessing the company’s mission-critical software. 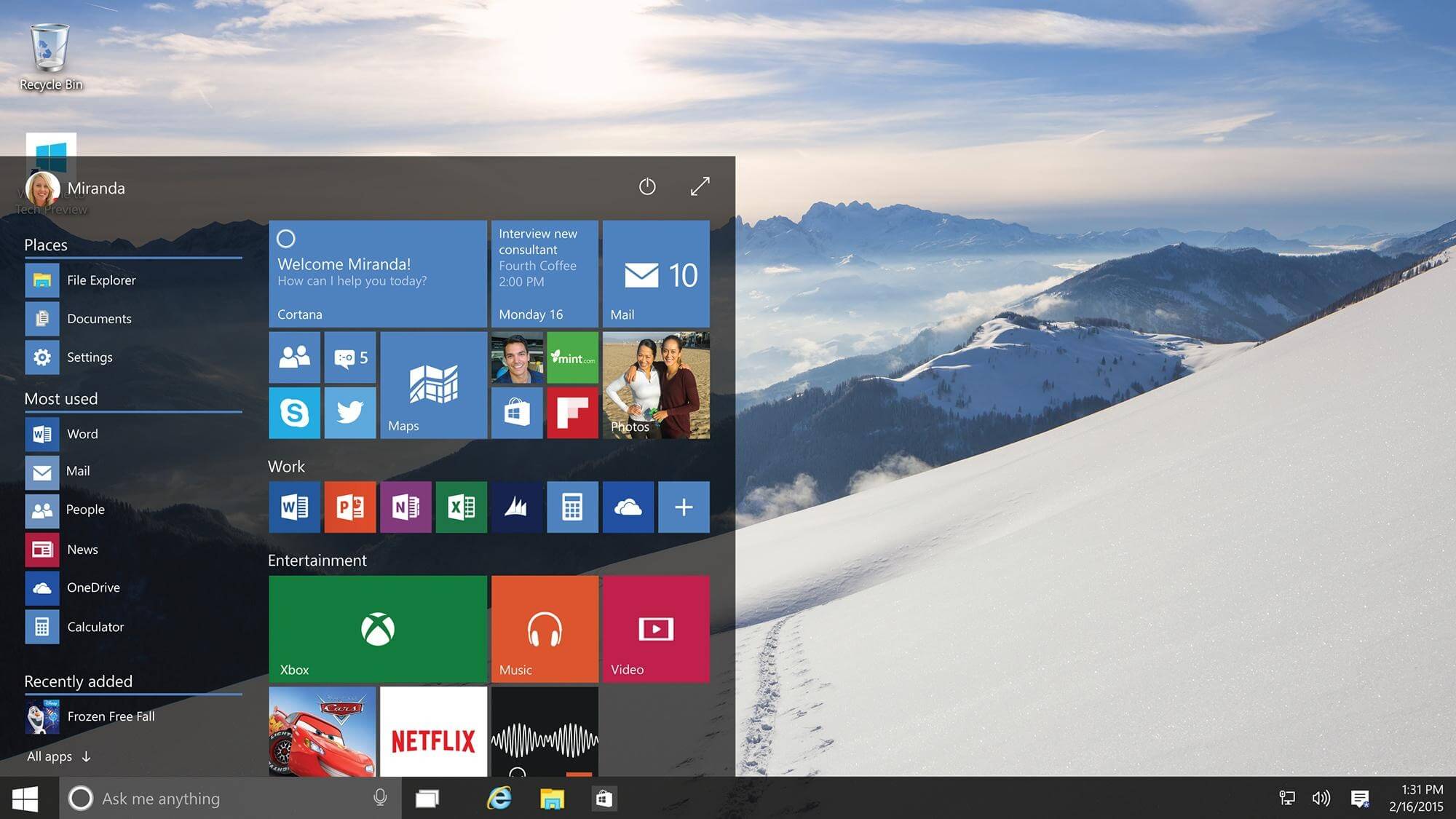 Project Spartan, and Windows 10 as a whole, is a big step in the right direction for Microsoft. The tech giant is positioned to take back its reputation as an innovator and businesses that rely on Microsoft software should consider following suit and upgrading. And while we feel this is a great improvement on outdated software and encourage everyone to embrace this positive change, IE 11 will still be available in Windows 10 for those who truly need it.   Authored by Joe Ziemba.