WHAT IT MEANS TO BE PROCIAL 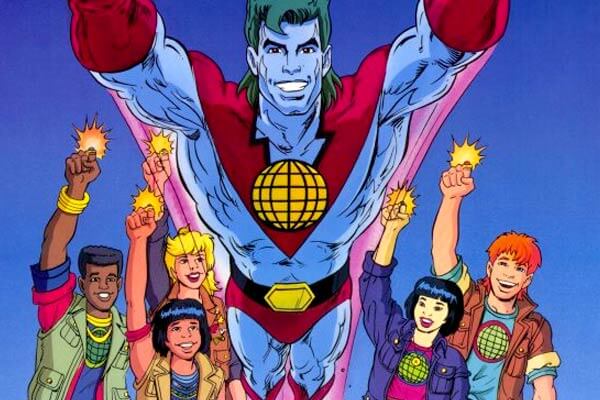 An army ... or Captain Planet.
“With our PR and Social Media powers combined …”

We advocate for adopting a “PRocial” plan. PRocial is a portmanteau we like to use on Music Mountain for a Communications Strategy that combines Public Relations outreach with the power of Social Media engagement to leverage and promote brands on multiple channels at once. We practice what we preach … it’s an approach that recently helped Oxford Communications earn over 900 video views in two days and transform a local news story into a global human interest piece. We did this by engaging the right people, the right way:

Engaging Journalists Beyond a Press Release
When putting together a plan for our @OXmas_Tree [link to case study] project, Oxford had all of the traditional PR elements in play when we released our “soon-to-be” international story to the media in late December … but that’s not how the scoop went global. It was the integration of Social Media that propelled the story around the world. In our social media-heavy reality, journalists are routinely required to engage and grow their social media presence to stay relevant and on top of trends, breaking news and tips on the next big story out there. Most journalists are often not the ones BEING engaged on Twitter, so anything/anyone that reaches out directly to them with a pitch that is timely not only makes their jobs easier but makes them more likely to engage back.

For @OXmas_Tree, our team found and started following local journalists on Twitter, engaging first, then providing them with press releases and shareable social content, helping Oxford’s story spread at the lightening-fast pace of social media.

Good Night, Beijing
The results speak for themselves. Oxford distributed its PRocial release at 11 a.m. on Friday, December 19th. The story’s socially shared video and photos were on TV in New York and New Jersey by 5 p.m. USA Today called Oxford at 10:00 a.m. Monday, December 22nd sending the story national. By 5 p.m. that same day Oxford had received calls from reporters in London and Beijing.

It was a hyper-local story turned global thanks to our adopting, perfecting and executing a PRocial strategy. By having all of the elements of both traditional PR and Social Media strategies in play at the same time, working off each other and driving engagement toward a common goal, going PRocial in a Communications Strategy can take a brand to new heights outside the confines of what it used to mean to “get your name out there.”

If you want your brand to feel the power of PRocial, email us today at solutions@oxfordcommunications.com.