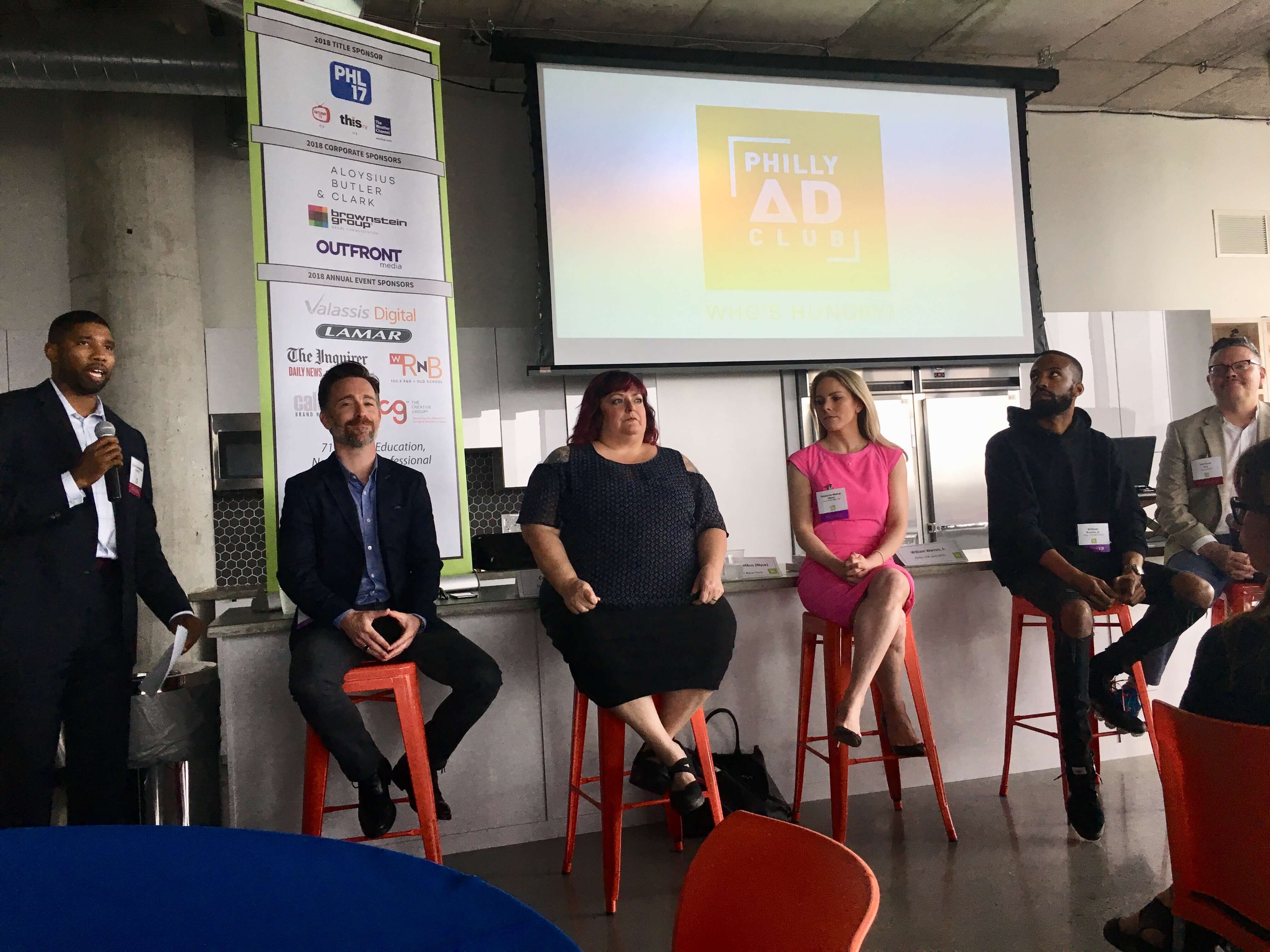 Micro-influencing is huge. At least that was the consensus among branding experts during the latest Philadelphia Ad Club panel discussion.

So what is micro-influencing and why are brands paying big dollars for it?

As defined by the Philly Ad Club’s expert panel, a Micro-influencer is a social media user who:
1.    Has established credibility in a specific industry
2.    Has access to an audience of roughly 1K to 10K engaged followers
3.    Can persuade others by virtue of their authenticity and reach

Some brands find their micro-influencers by contracting with a broker like panelist Terry Adelman (@menfluential) or signing up for web-based services like Muck Rack. Panelist Stephanie Metkus (@stephaniemetkus) revealed her company has hired a full-time employee to exclusively find, court and develop content plans with micro-influencers. While William Warren Jr. (@kicks_usa and @ubiqlife) discussed his D-I-Y strategy: “My team and I use social media daily to find influencers. When we see someone we feel is a good fit, we DM (direct message) them. If that doesn’t work, we’ll like hundreds of their photos to get their attention. We’ll comment on their posts with hearts. We’ll even send gifts.”

The panelists admitted their micro-influencer courtship techniques may seem excessive, but they all quickly pointed out the important role micros play in sales.

Stephanie Metkus revealed her company sold 15,000 units of a cosmetic item overnight because of a single organic (unpaid) post from an influencer. William Warren Jr. agreed. “Finding the right micro-influencer is like finding the cool kid in school,” he said. “If we can get to that person, then his or her friends will start sharing our content for free. Ultimately that affects sales in that micro-influencer’s area.”

Tips for Micro-influencer Marketing:
The panelists continued their discussion with an overview of best practices for working with micro-influencers.

As a former blogger and influencer in the “Mommy” category, Cecily Kellogg (@CecilyK) spoke to her experience. “All the influencer marketing in the world won’t fix a bad product.” She continued, “It’s hard to be a paid micro-influencer and maintain credibility, that’s why some micro-influencers may turn down brand requests.” Kellogg also candidly stated, “Most influencers are whiny, little brats, but they know their bread and butter is buttered by you (the brand.)”

Kellogg’s “brats” comment not only got a laugh from the hundreds in attendance, but also a slow, knowing nod of agreement from her fellow panelists and those in the audience versed with influencers.

Stephanie Metkus picked up Kellogg’s thread and revealed how she and her team “control” and influence the content of her semi-autonomous micro-influencers.

“We stage everything,” Metkus said. “Everything is product-placed. The signage, the furniture, the brand, the products; we don’t bring influencers into a room until we’ve completely staged the area. They (micro-influencers) then come in and do their thing with our products, but we’ve orchestrated the entire experience.”

Micro-influencing is Hard Work:
The last word of the day at the Philly Ad Club event came not from the panel, but from the audience when attendee and fashion micro-influencer Susie Hassan (@susie_hassan) claimed the microphone.

She told the audience, “I agree with everything the panel has said, and want to let everyone know that micro-influencing is a lot of work. It’s an intense process, getting the lighting right, the videos, the photos. It is not easy.”

Hassan’s comment hung in the air for a moment, until the Philly Ad Club’s panel moderator Matthew Ray (@matropolis and @chatterblast) captured it for his closing statement: “Not easy, but necessary for brands on social media,” to which the crowd and panelists responded with another slow, knowing nod of agreement.