PROFESSIONAL ATHLETES ARE PEOPLE TOO 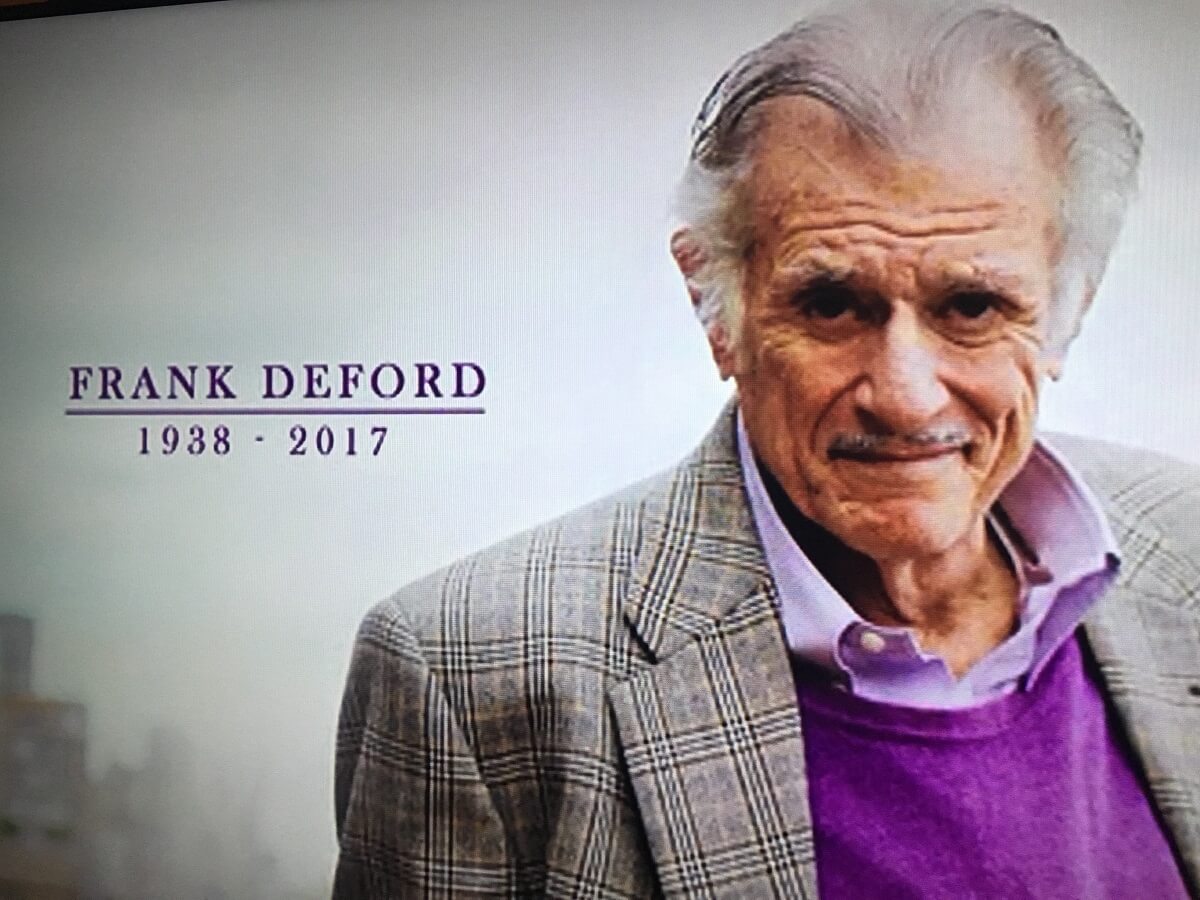 The only thing stronger than Frank Deford’s prose was the intangible yet palpable humility, grace and humanity that flowed from his stories.

He had a gift. Deford possessed a remarkable ability to illuminate the motivations behind an individual’s actions. His keen emotional intelligence fused with his considerate writing style to produce a leveling effect. Deford’s stories humanized the seemingly larger-than-life professional athletes he observed. Stripped of their medals, statistics and the illusory mystique of celebrity, he introduced us to professional athletes for what they truly are – fallible human beings just like the rest of us.

Deford’s recent passing reminded us that professional athletes are people too, and it caused us to reflect upon some of the lessons we learned from working with them on television, PR and Marcom projects. 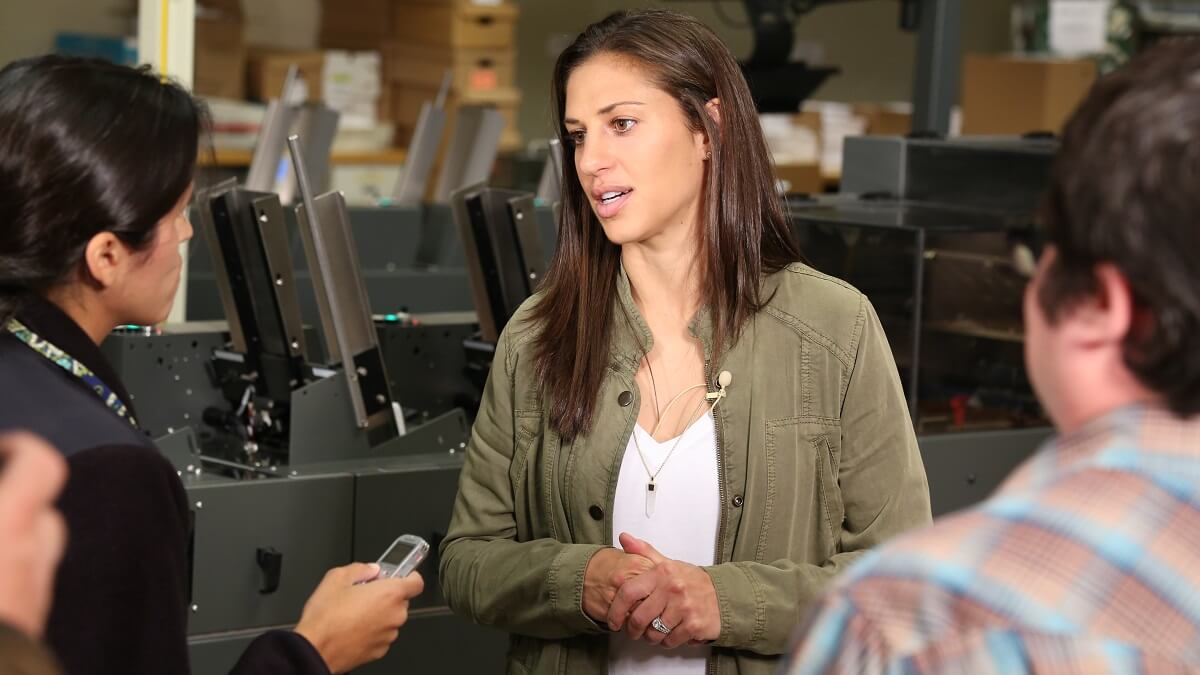 Carli Lloyd – Set your athlete up for success with an EQ interview
Carli Lloyd is a competitor. She has a charming edge to her personality – a subtle yet noticeable disciplined cool that’s common among elite athletes. That drive makes her a force on the soccer field, but it doesn’t necessarily mean she’ll be Jimmy Fallon on camera. Assuming your ace athlete is going to be a camera-ready star is a major Marcom misstep.

Experience has taught us that -- like a coach -- you must know your player inside and out. The best way to authentically gauge an athlete’s on-camera ability is with a pre-campaign emotional quotient (EQ) interview. An EQ interview is like a focus group conversation designed to help your Marcom team get to know your intended spokesperson, hear what he or she has to say and most importantly … how they say it.

In Lloyd’s case, we quickly determined she is her most authentic self when she’s untethered from a teleprompter and answering questions off the cuff. Just like on the soccer field, Lloyd is great in open space.

The result was a well-attended and amply covered PR corporate event.

Shaquille O'Neal– Apply their natural gifts
Shaq is huge. From a Marcom perspective, at 7’ 1” he’s a walking billboard, and that’s exactly why we placed him in the middle of a group of elementary school-aged children.

In our experience, the sight of a 7-foot-tall man goofing around with a pack of 3-foot-tall children does the trick.

With the help of this visual disparity, the Boys & Girls Clubs of America earned millions of local, national and international impressions in TV, radio, print and social from a single, cost-effective and well-executed PR event. 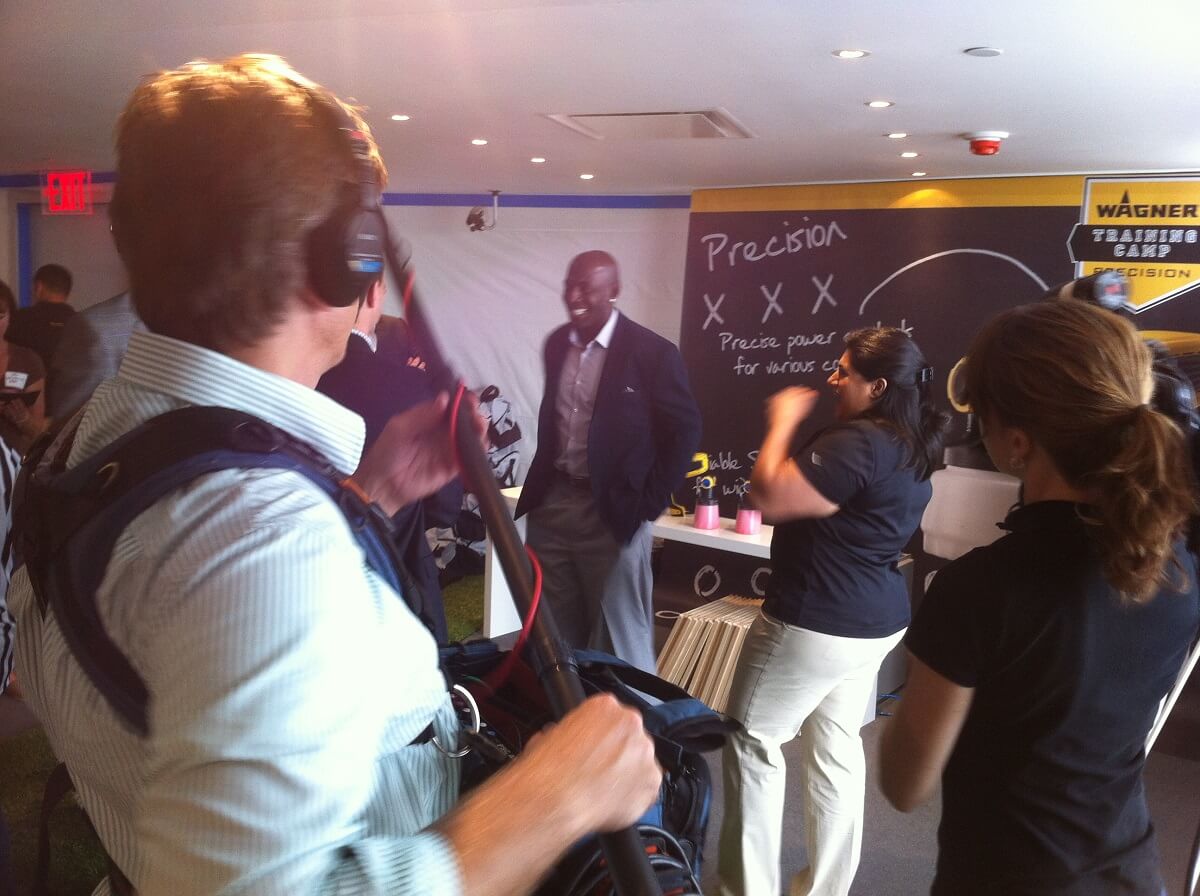 Donald Driver – Feed them feedback
Professional athletes are not strangers to constructive feedback. In fact, many of them have been conditioned throughout their careers to be “coachable;” a professional sports term that places a high value on an athlete’s ability to take instruction.

Donald Driver was no different. We encountered him shortly after his retirement from the NFL. Driver was signed as a spokesperson by Wagner SprayTech, the market leader in advanced paint applicators.

The PR event, as shown in the video news release (VNR) below, had a number of elements, including an on-camera product testimonial interview. After performing a brief, on-site EQ interview (see above), we determined the best production plan would be to compartmentalize the action and provide Driver with feedback points in between takes. The result was a stress-free event and a cohesive looking b-roll package for local and regional media outlets.