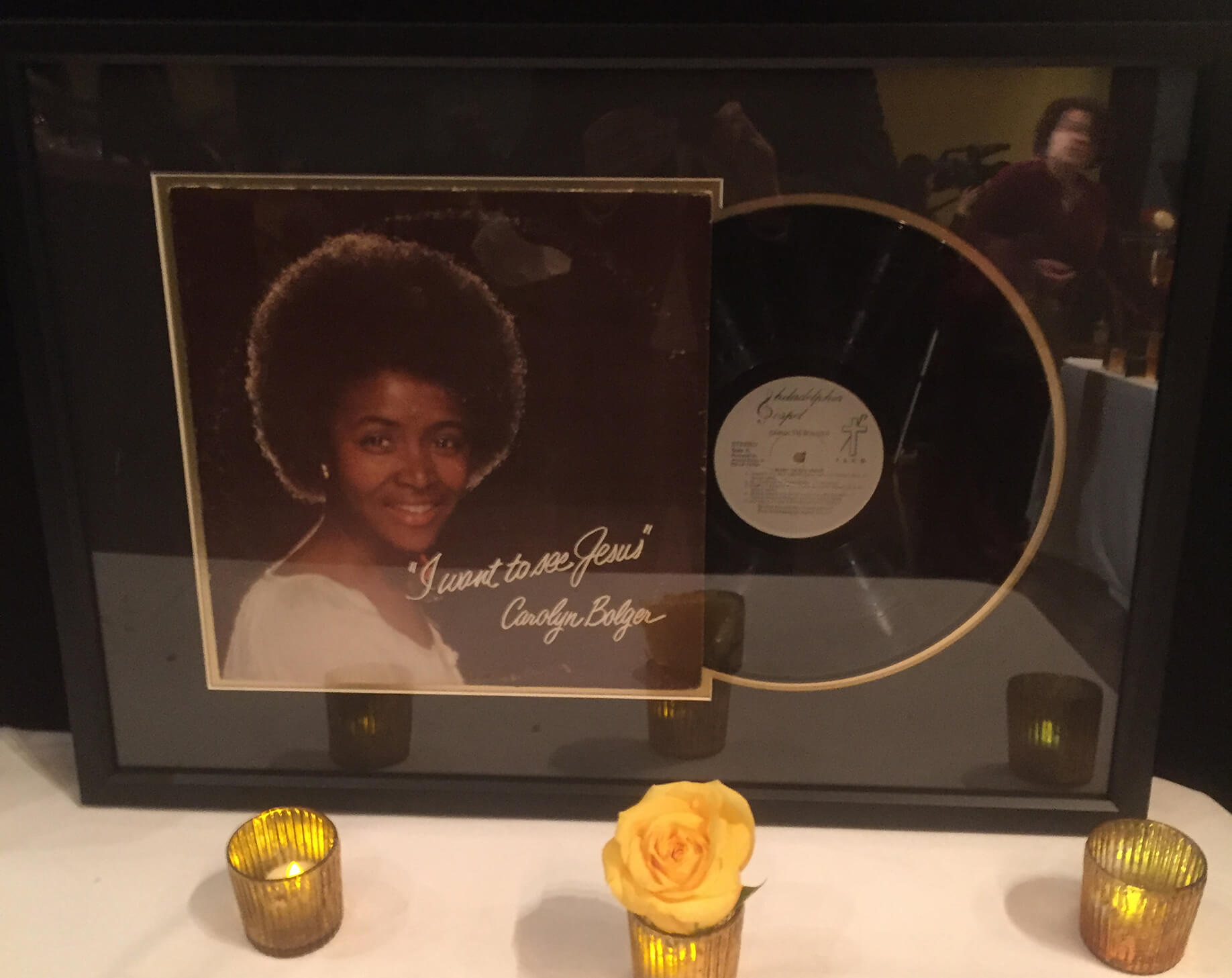 For more than forty years, Carolyn Bolger Payne has shared her remarkable voice and spirit with audiences around the world. ... 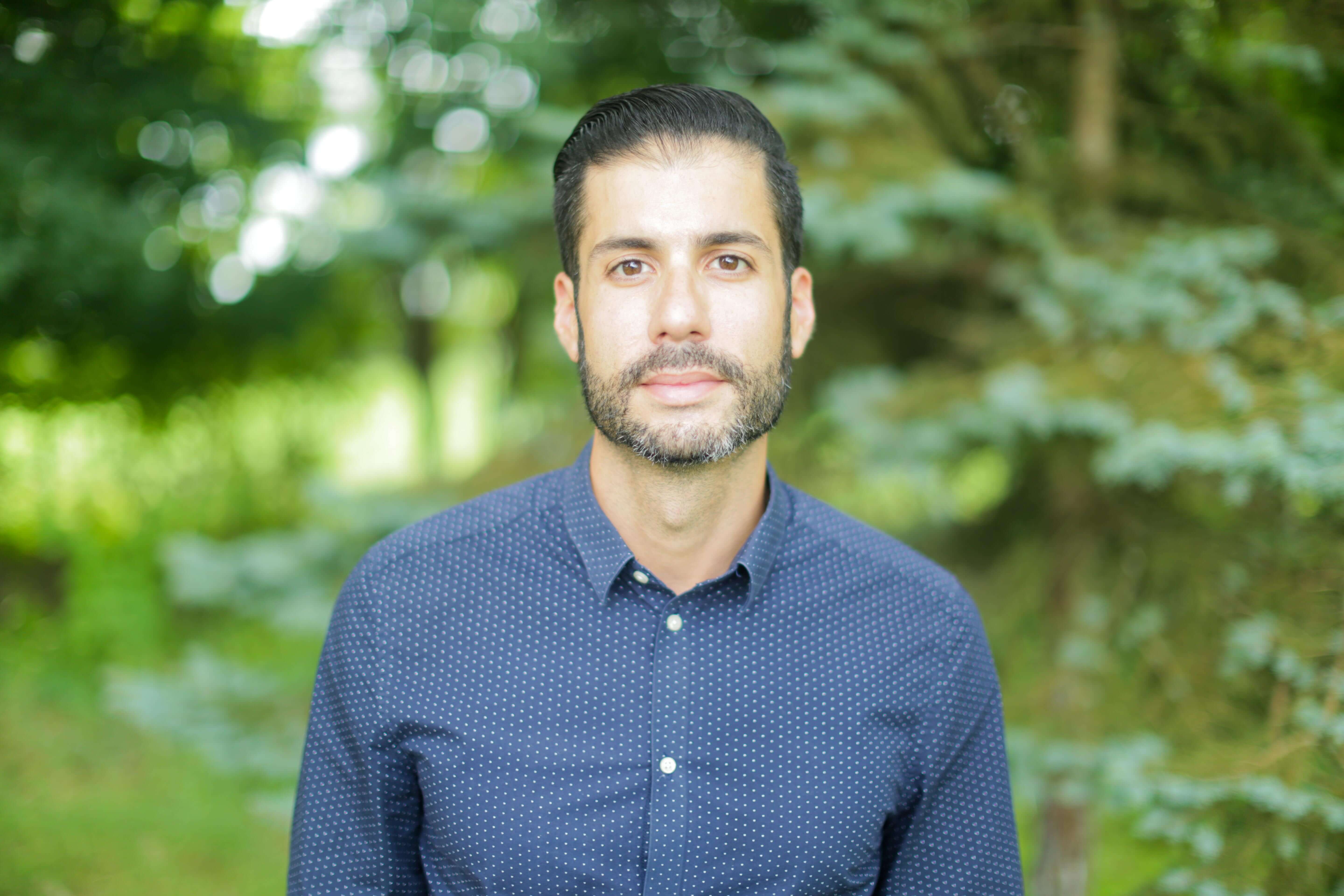 Data has come of age on Music Mountain with the addition of Ralph Damato as Digital Analyst. Ralph’s expertise turbochar ... 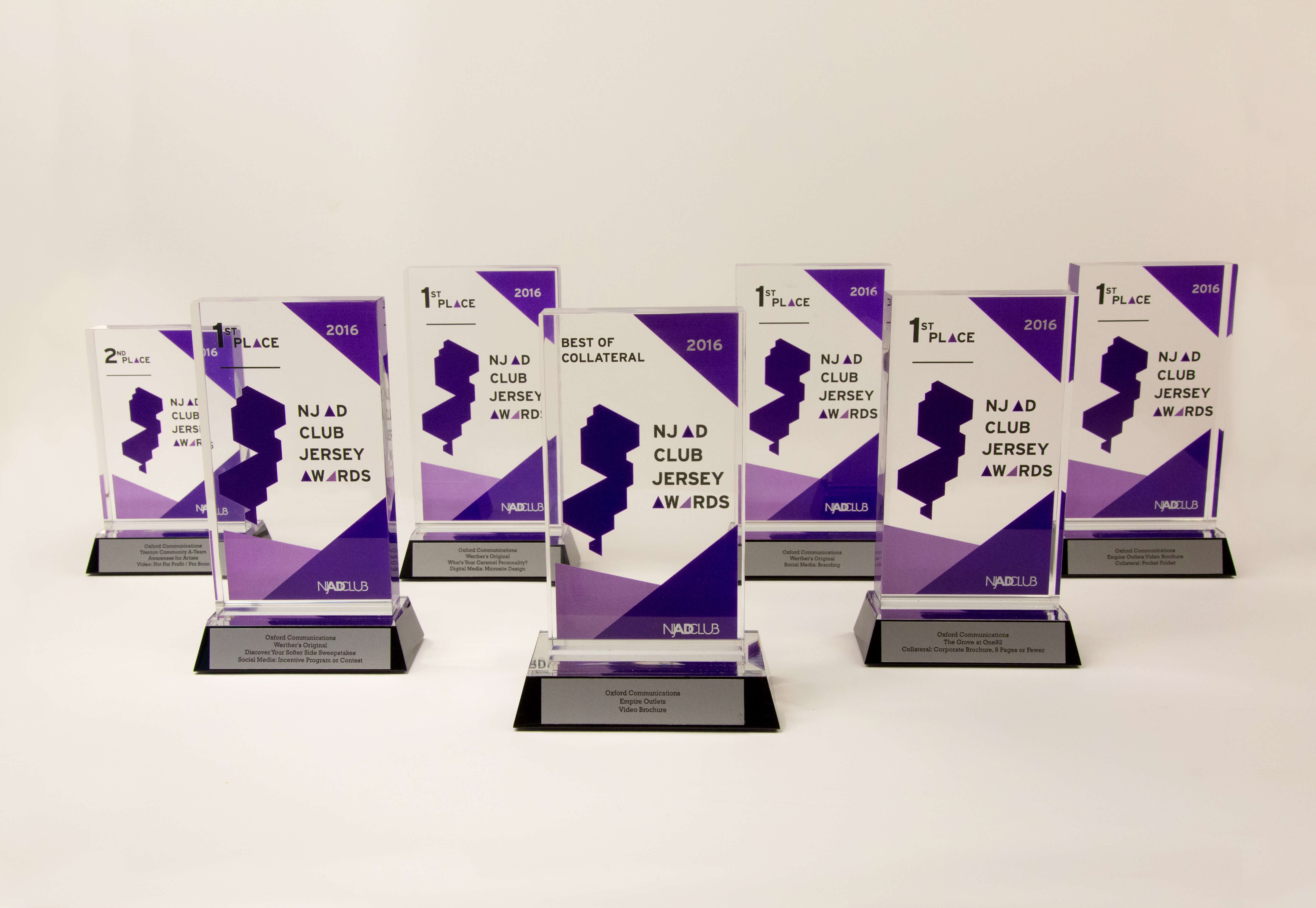 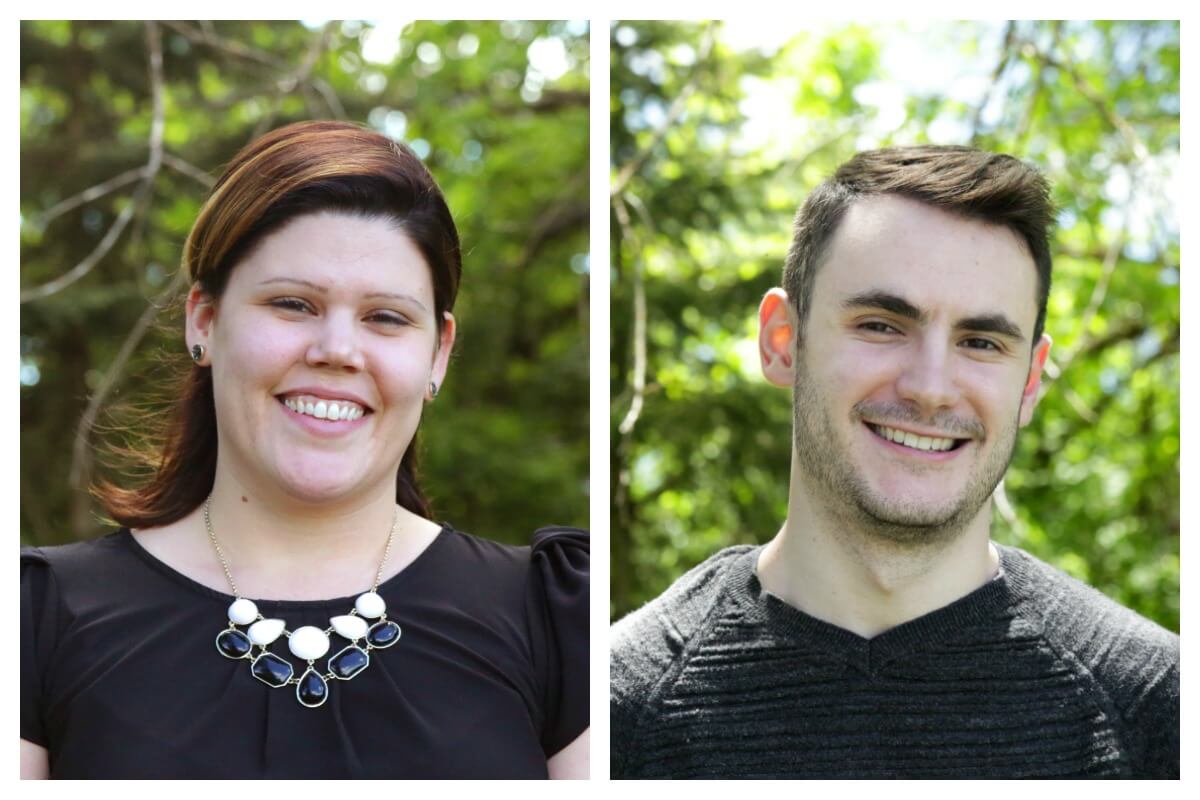 A great way to drum up excitement for an upcoming event or product reveal is with a simple social advertising teaser post on your ... 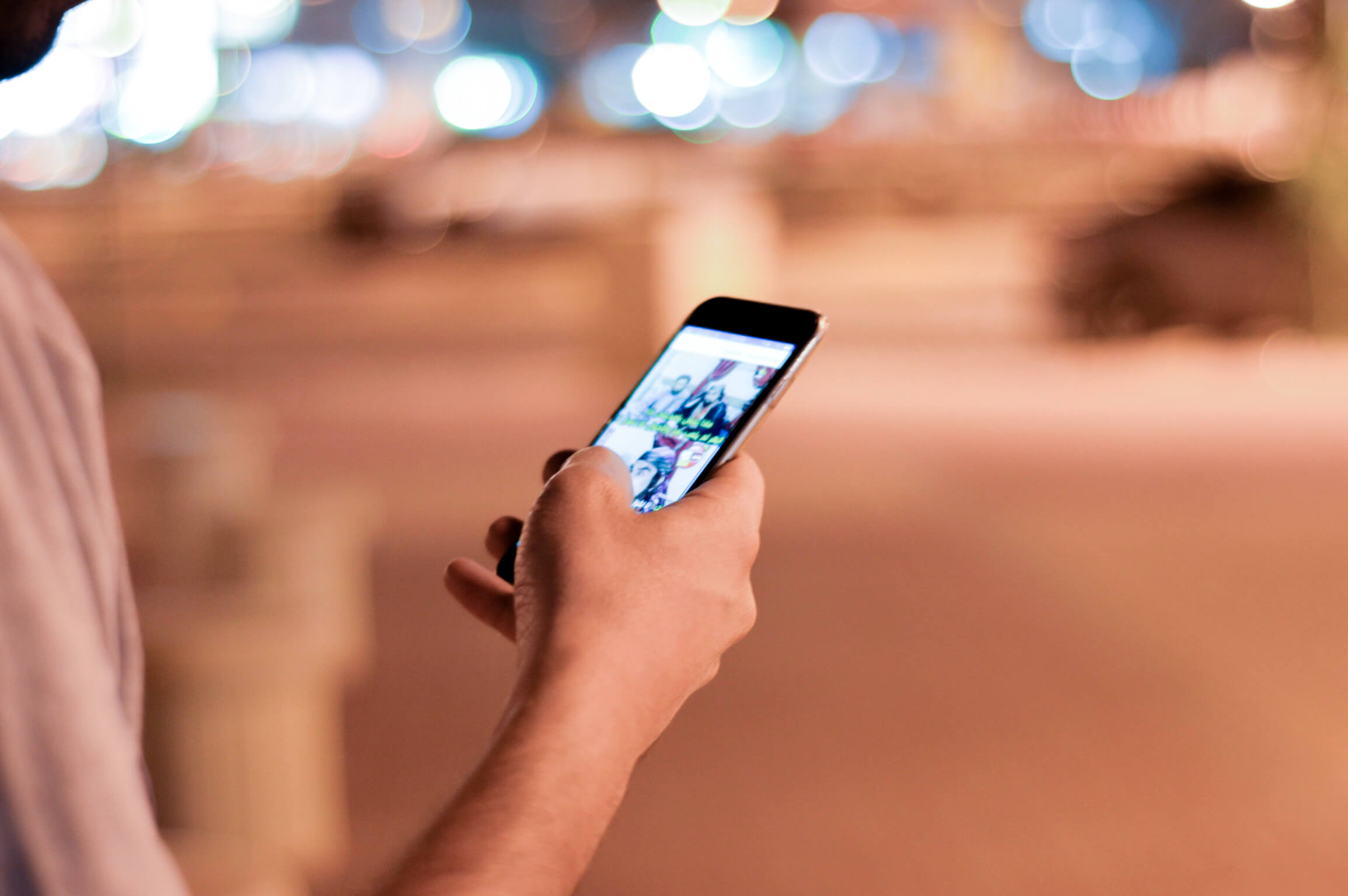 Our Senior Director of Digital Marketing, A.J. Falvo, who serves as the lead on all digital media/search implementations and direc ... 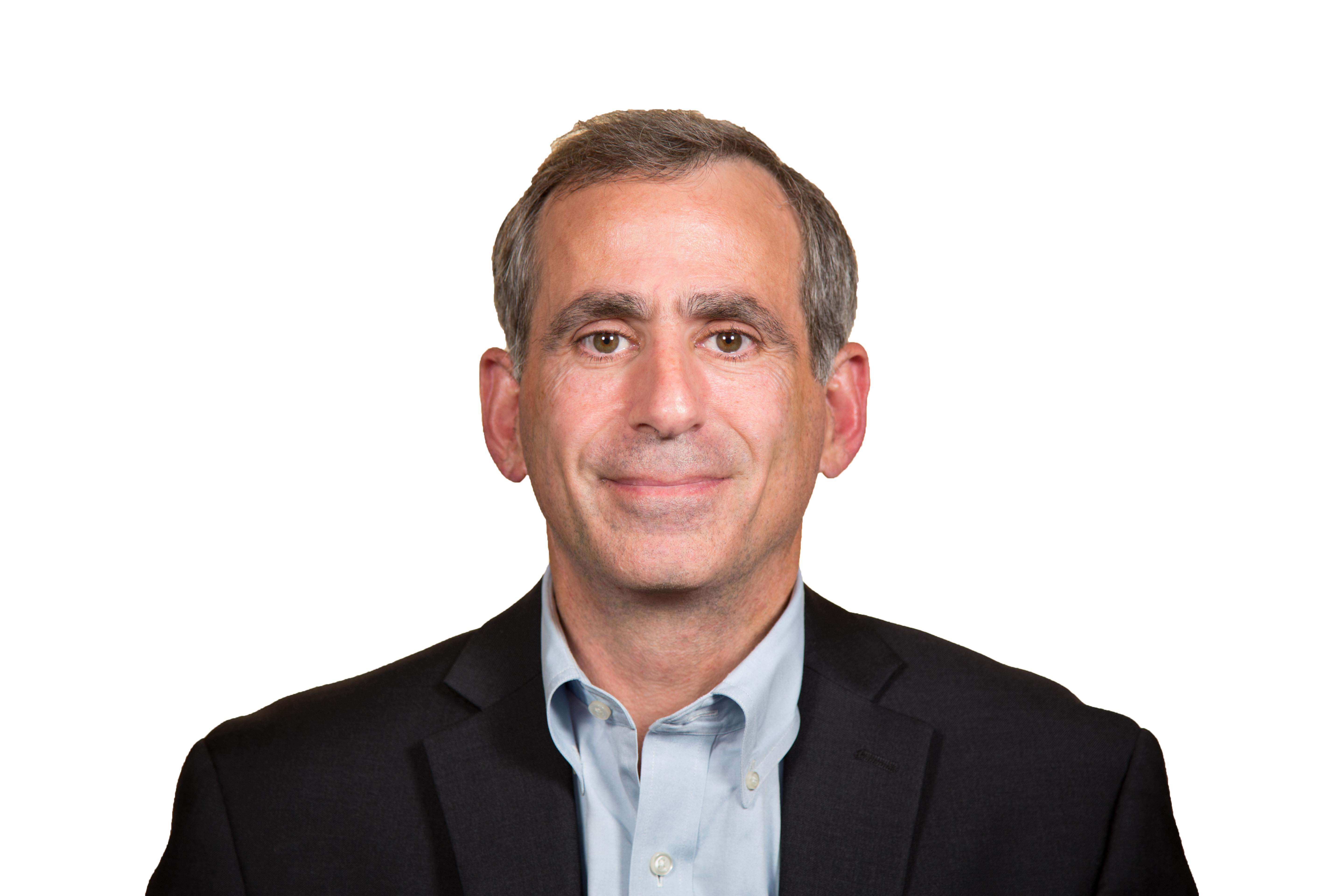 Oxford Communications’ Senior Director of Digital Marketing, A.J. Falvo, will speak during this month’s Advertising We ...

Meet the talented students who have joined us on Music Mountain for the summer! Andrew Gordon Account Service Intern And ... 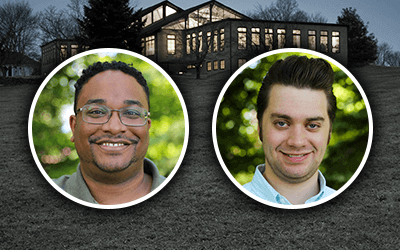 Oxford has expanded its Interactive and Digital teams with the addition of Dave Allende, Sr. Digital Media Manager, and Alec Reime ... 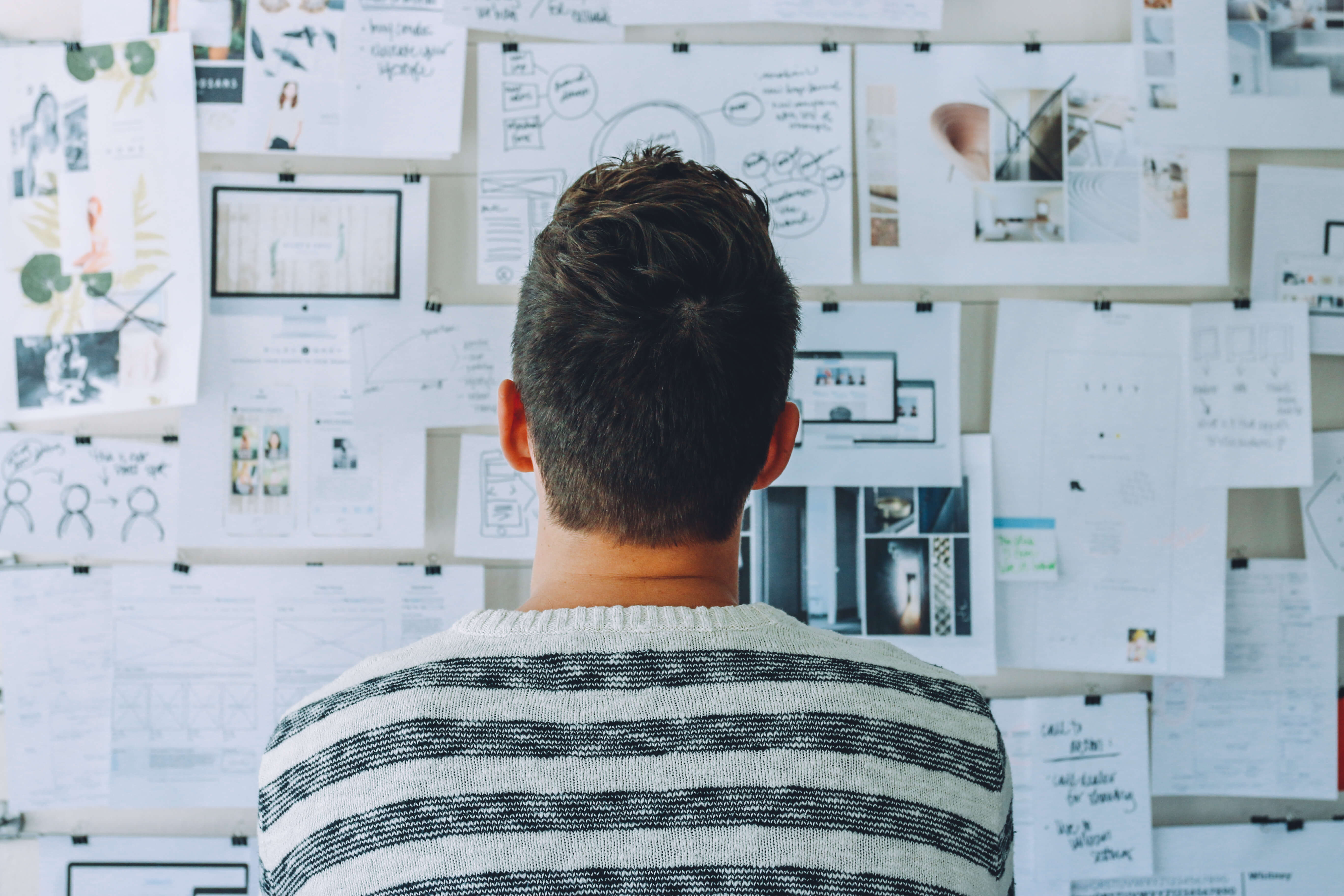 In May, Oxford’s social team attended The Participation Marketing Conference hosted by Offerpop, a leader in visual user-g ... 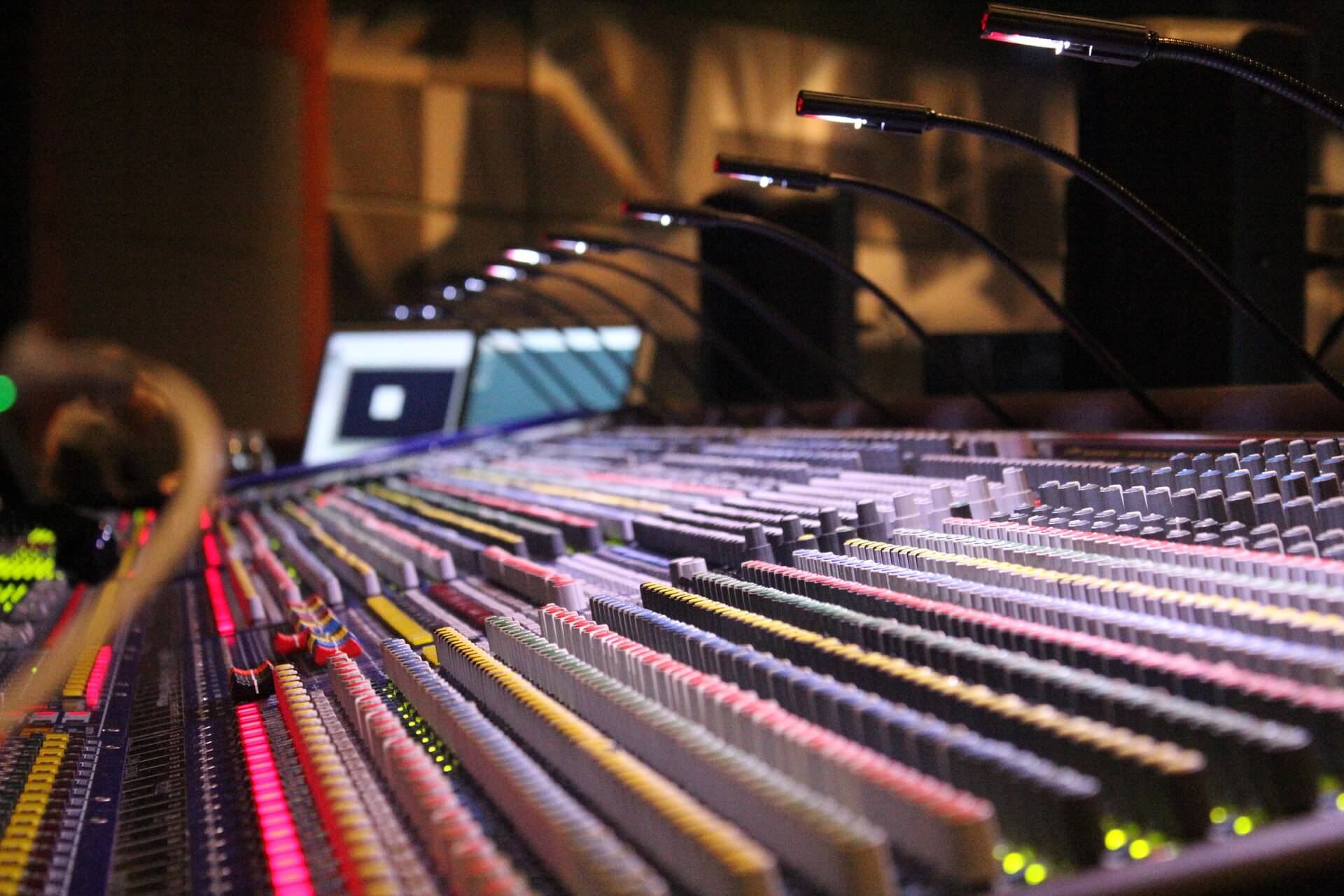 It’s award show season, and being that Oxford’s home is on Music Mountain, we bet you can guess which one is our favor ... 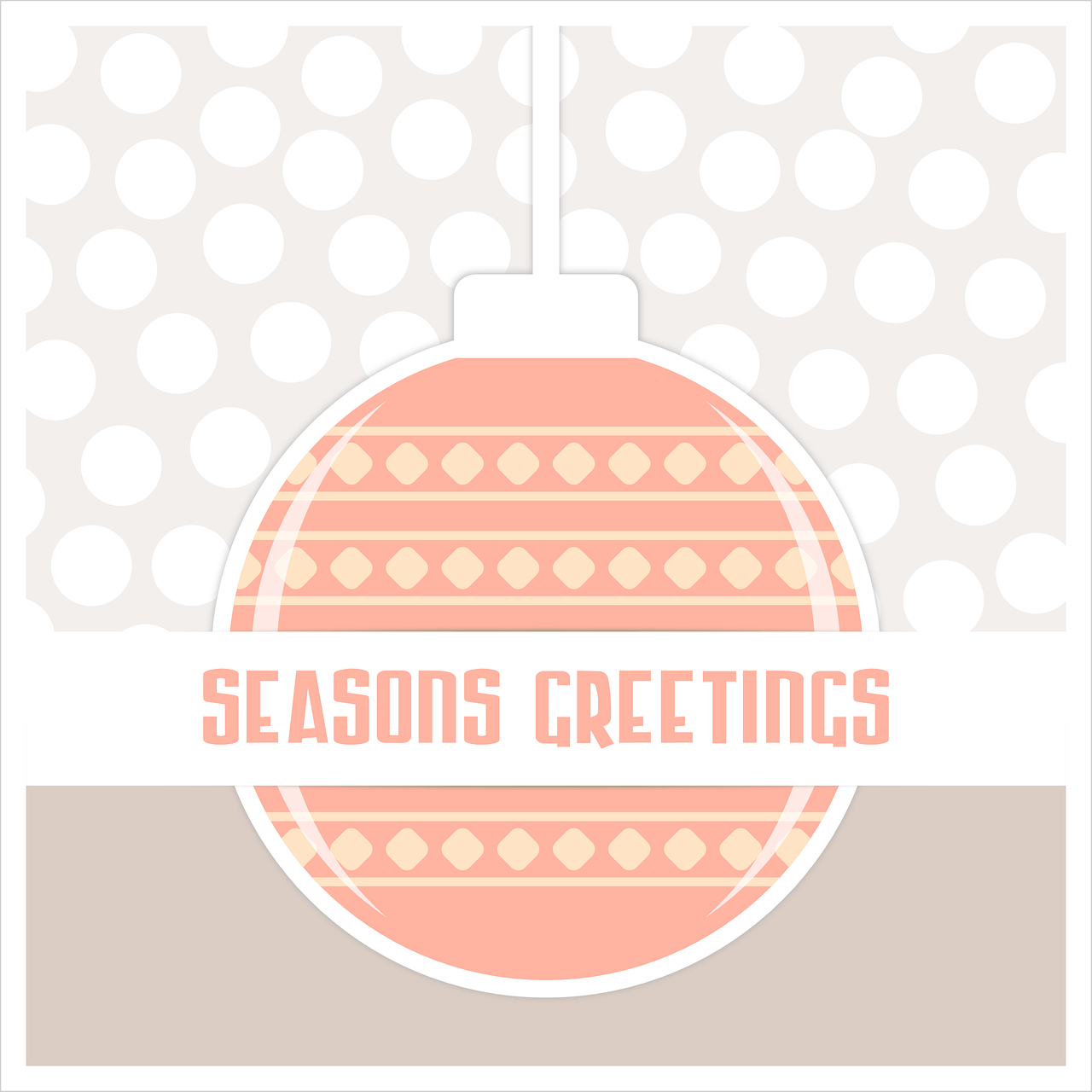 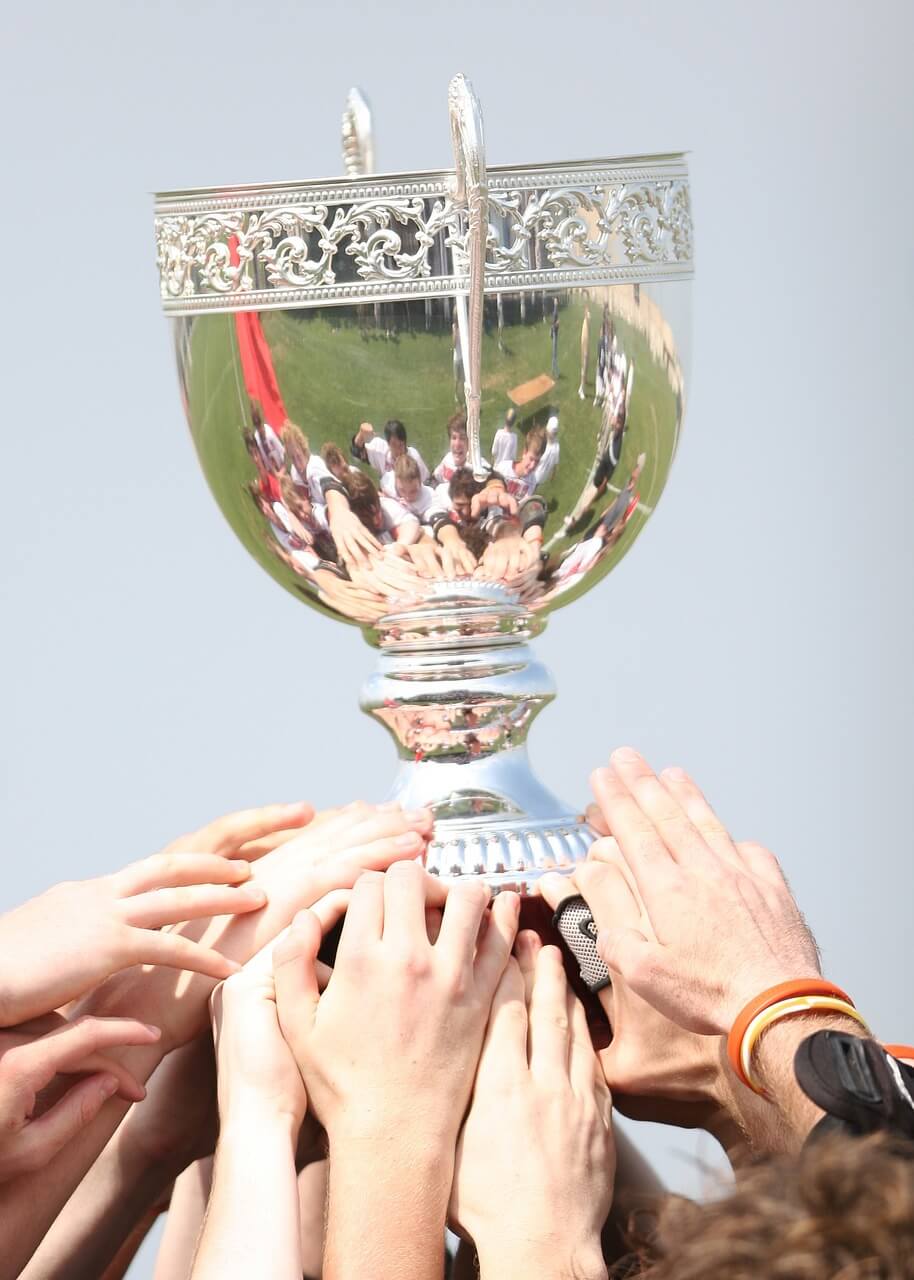 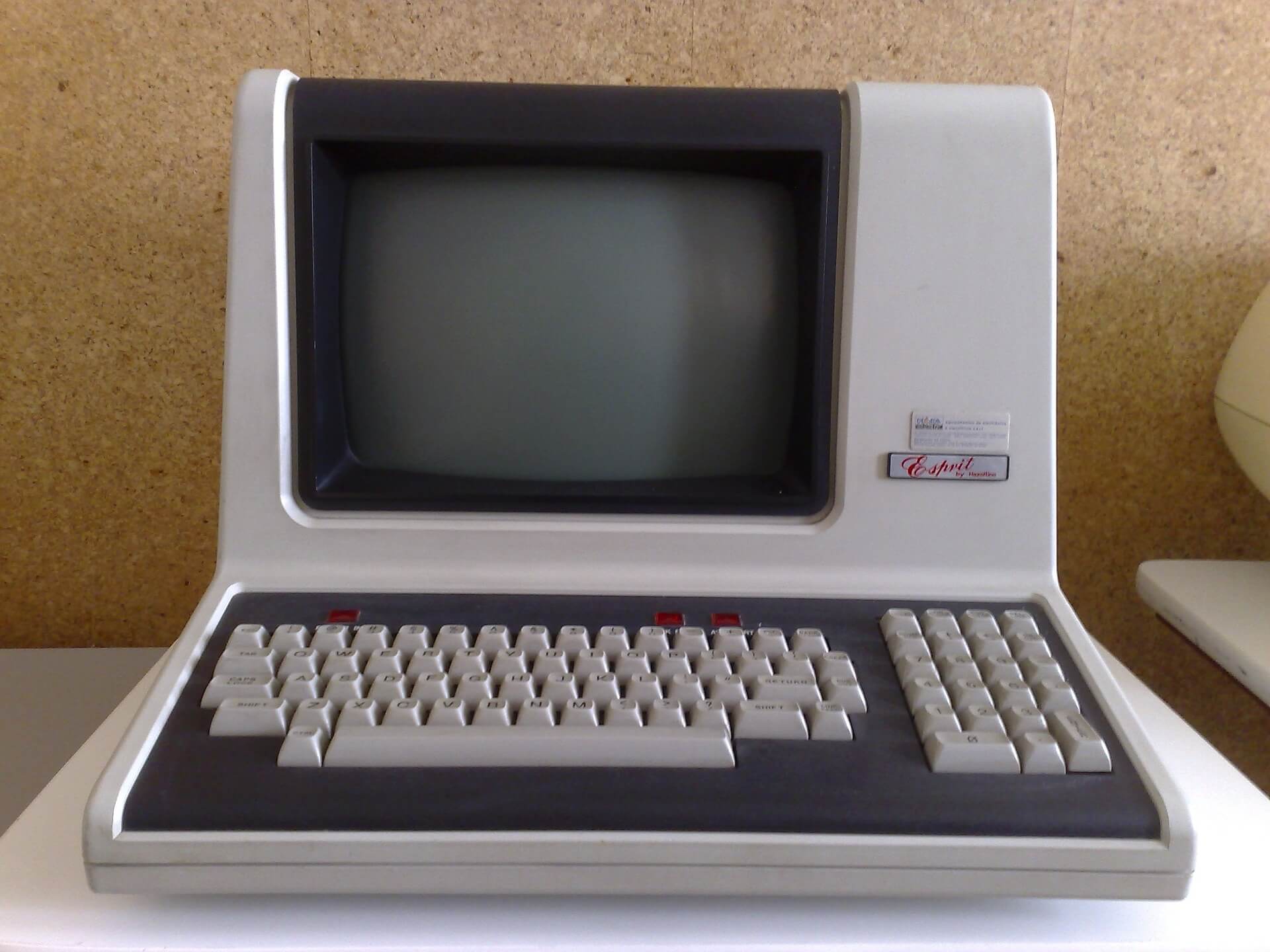 After nearly 20 years as Microsoft’s reigning browser, Internet Explorer (IE) will officially be phased out in the upcoming ...